Please check out the winning posters on our attendance page. Well done to everyone! 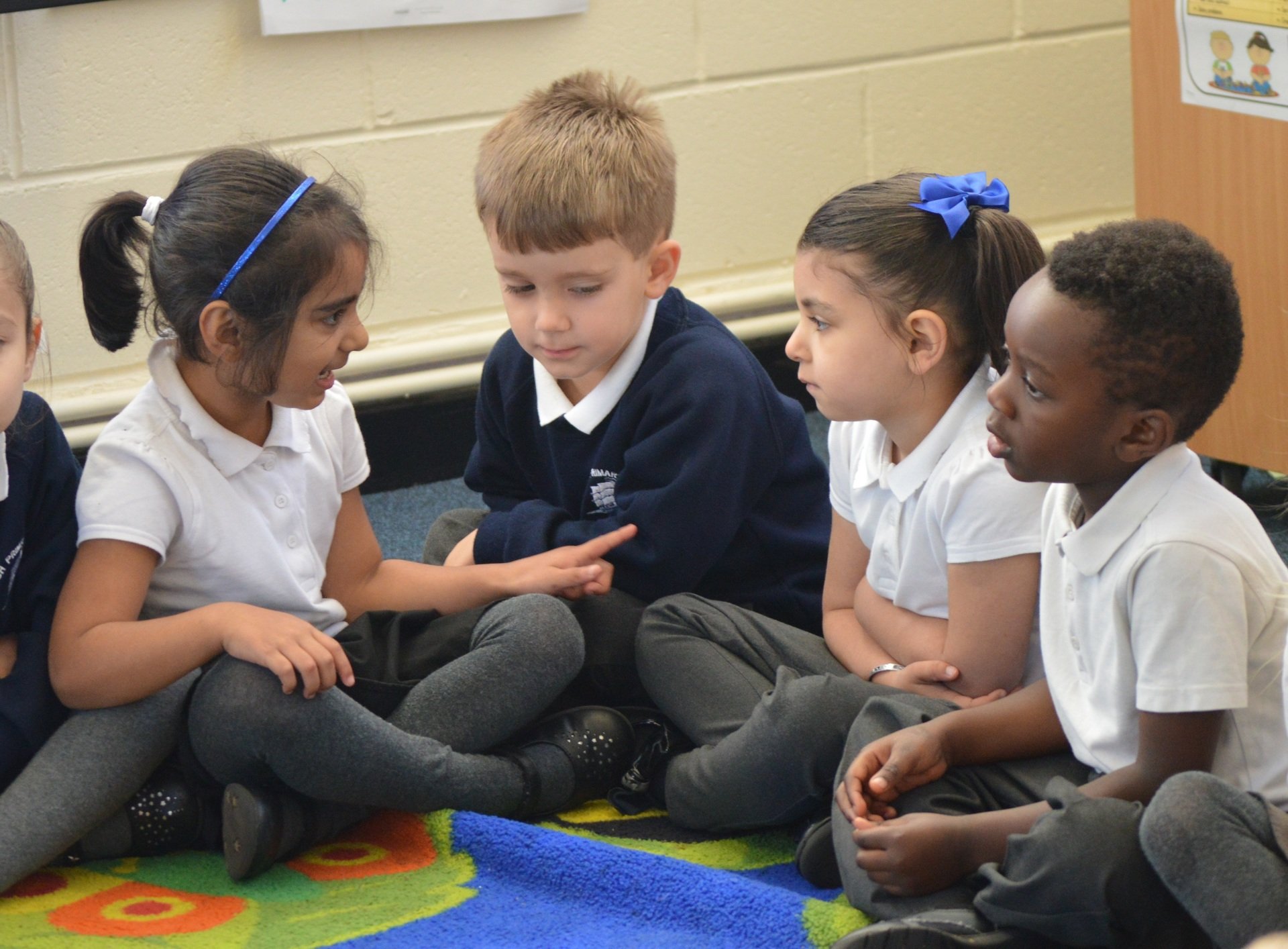 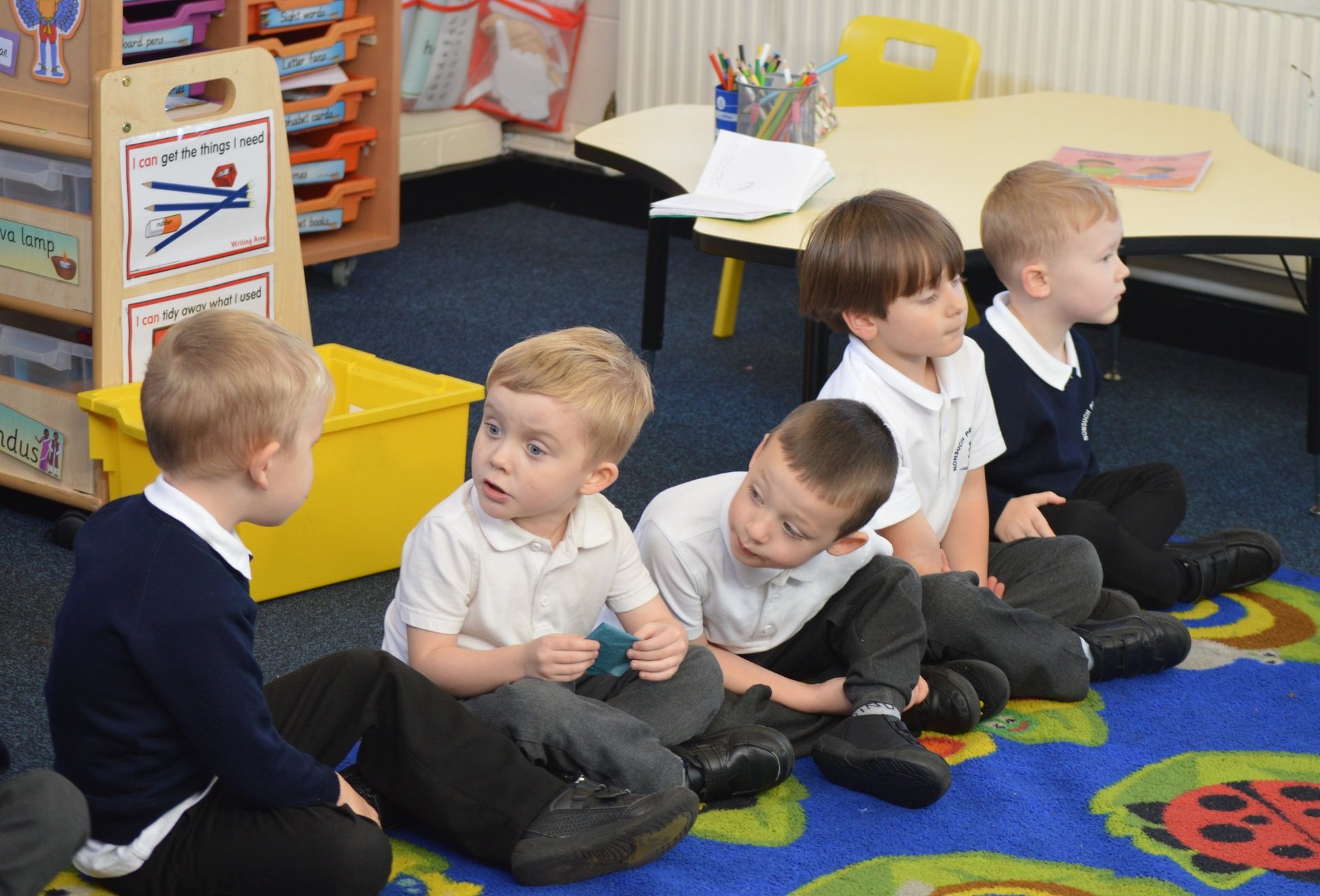 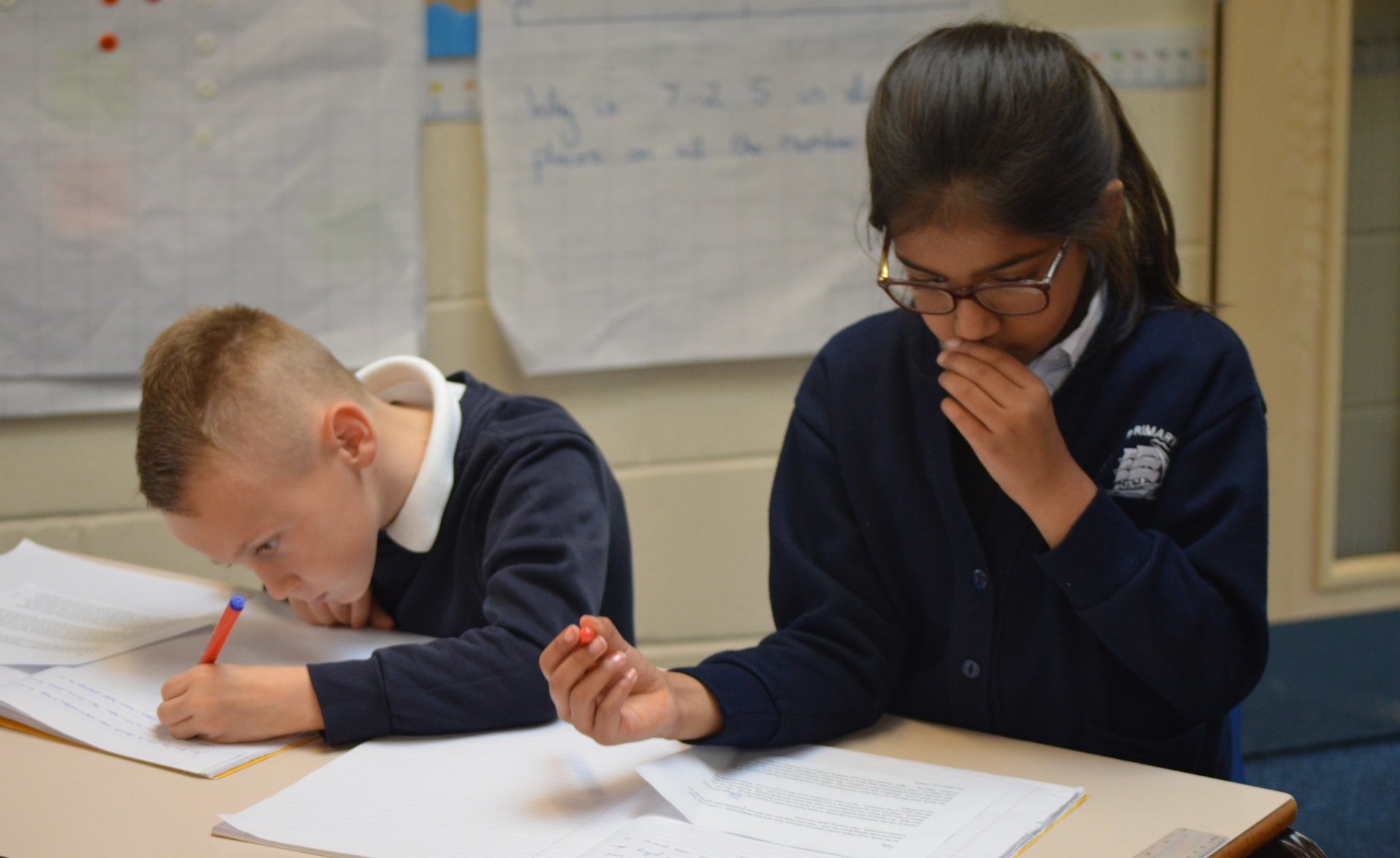 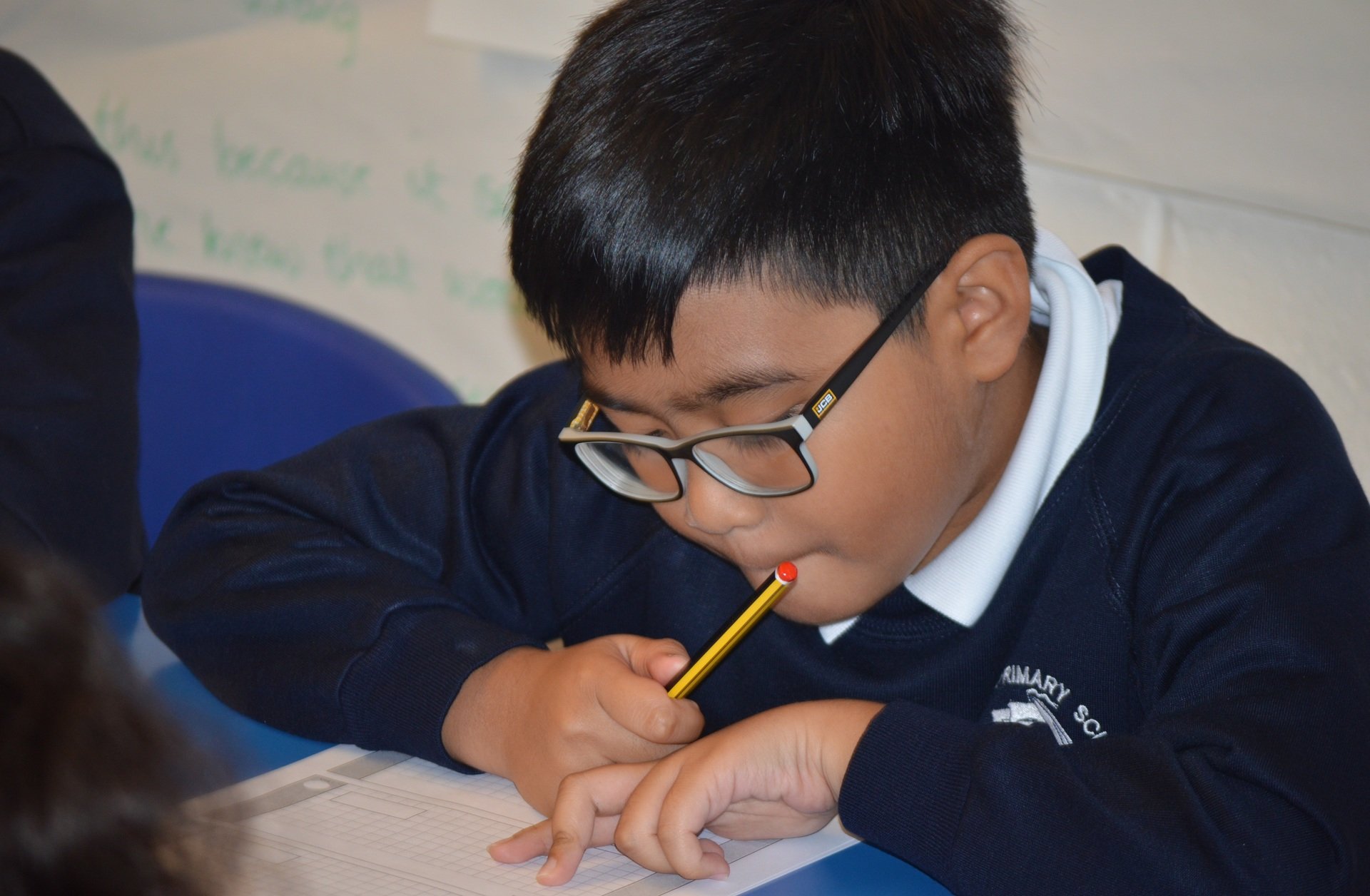 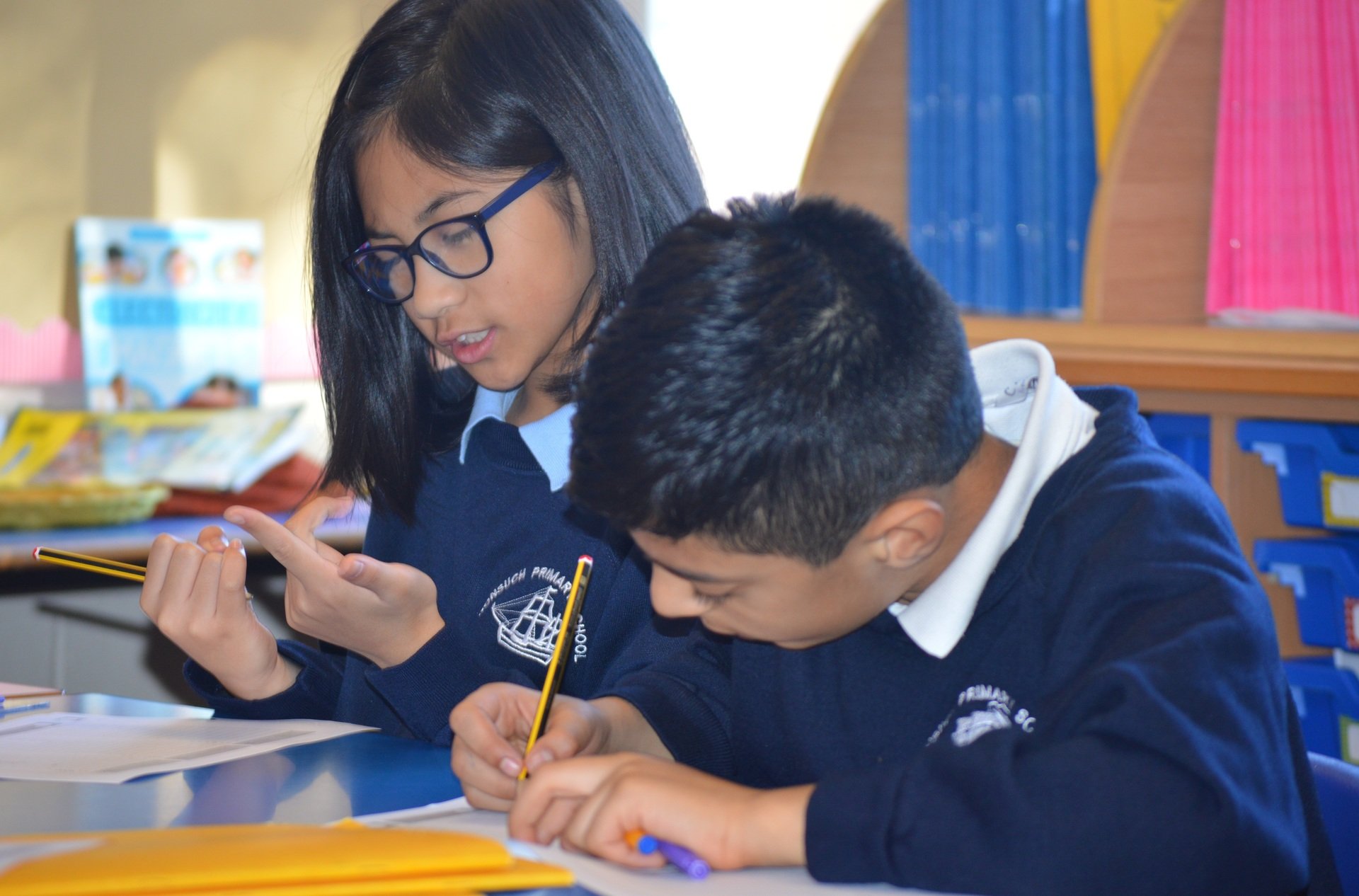 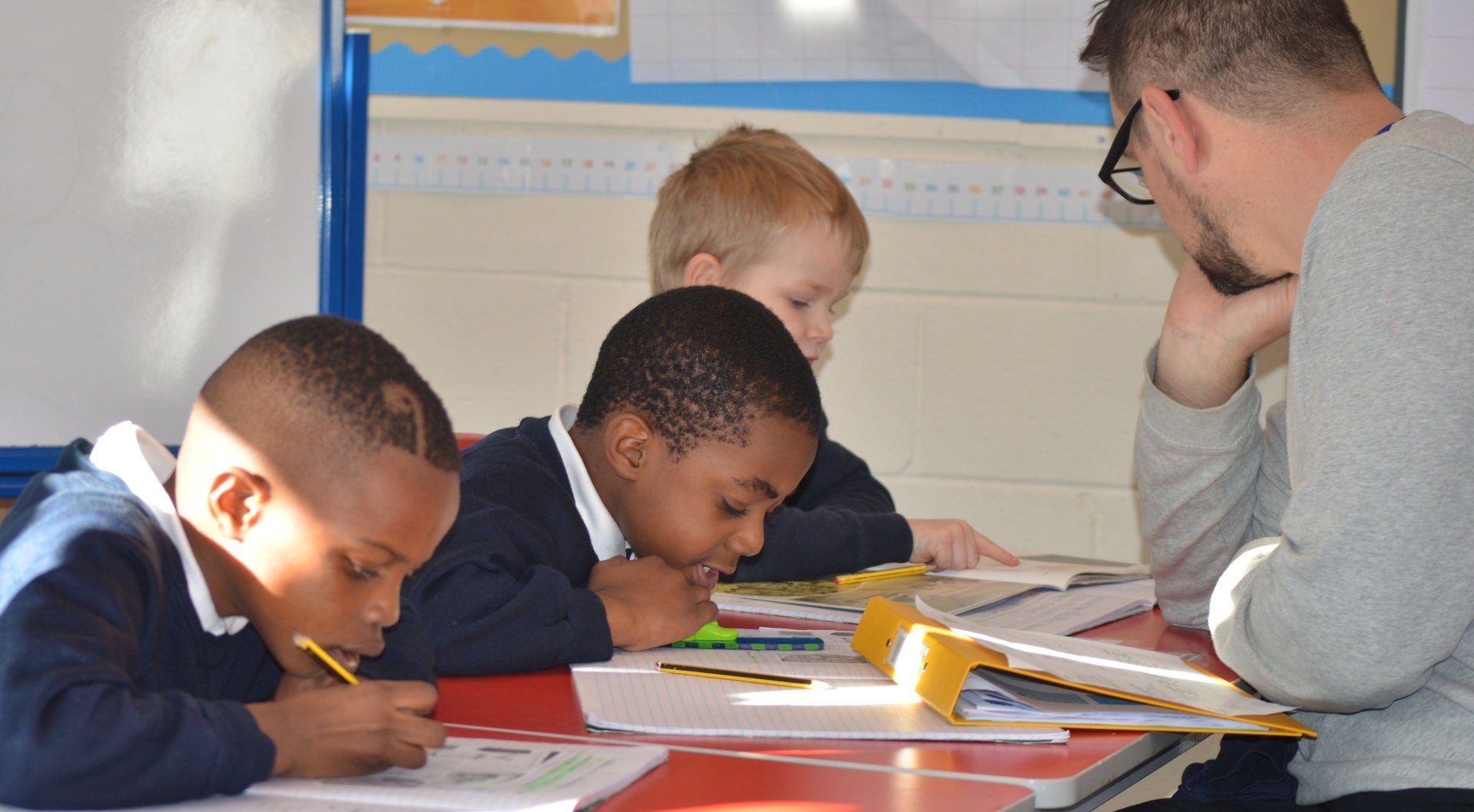 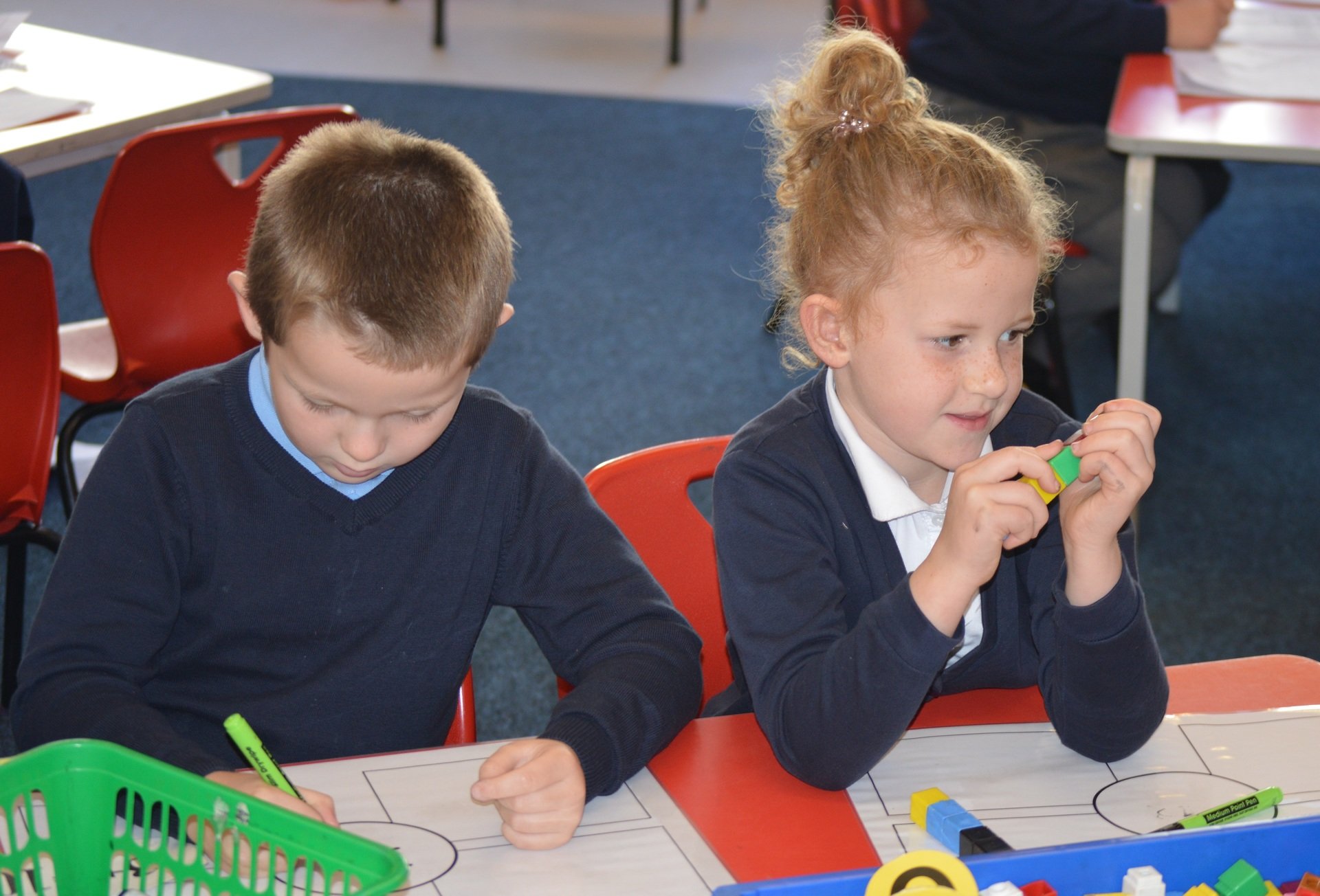 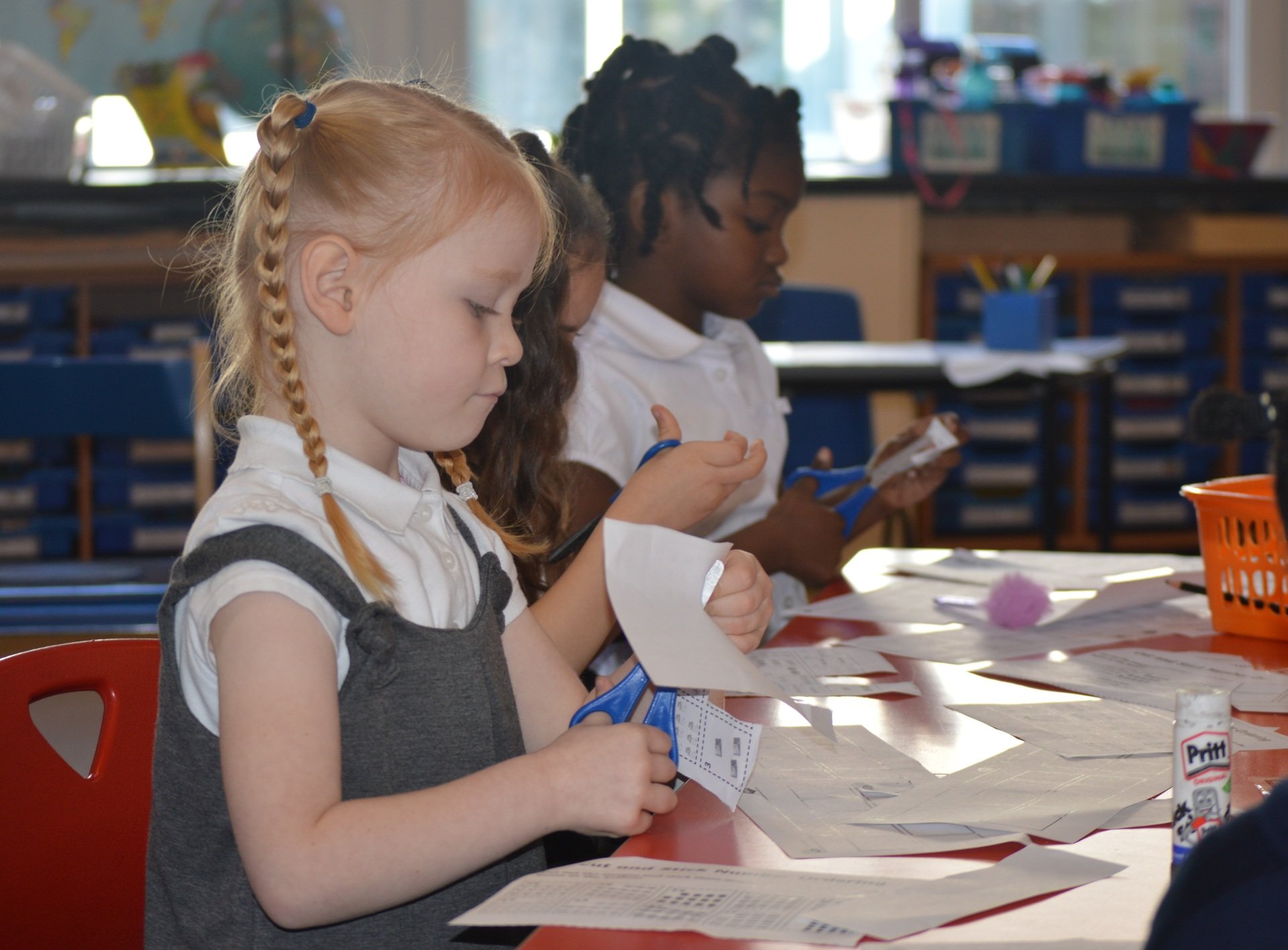 Code of Practice for Governors of a Local Academy Board cm.pdf

Copies of the minutes are available upon request. Please contact the school office on 0121 464 2064 or enquiry@nonsuch.bham.sch.uk

Please click on the link below for this term's Governor Newsletter

Margaret Andrew joined the Governors of Nonsuch as a co-opted governor and soon after became Chair of Governors just as the school became part of the Barchelai MAT before joining BDMAT.

She grew up in Wetherby, near Leeds but moved to Birmingham and has lived in Moseley ever since. She studied English at London University and worked in the civil service in London for 2 years before coming to Birmingham. After her two children , now grown up, went to school she moved into the education sector , initially teaching English, first at Bournville College and then moving to Halesowen College as Head of the English Department and then became the College Admissions Manager.

She has been involved with her local church in many ways throughout her time in Birmingham and in wider church affairs, particularly with church school appeals panels. When she fully retired she volunteered her services as a church governor and was asked to join the governing body here at Nonsuch.

Our School Governing Body are:

We use necessary cookies to make our site work. We'd also like to set optional analytics cookies to help us improve it. We won't set optional cookies unless you enable them. Using this tool will set a cookie on your device to remember your preferences.

Necessary cookies enable core functionality such as security, network management, and accessibility. You may disable these by changing your browser settings, but this may affect how the website functions.